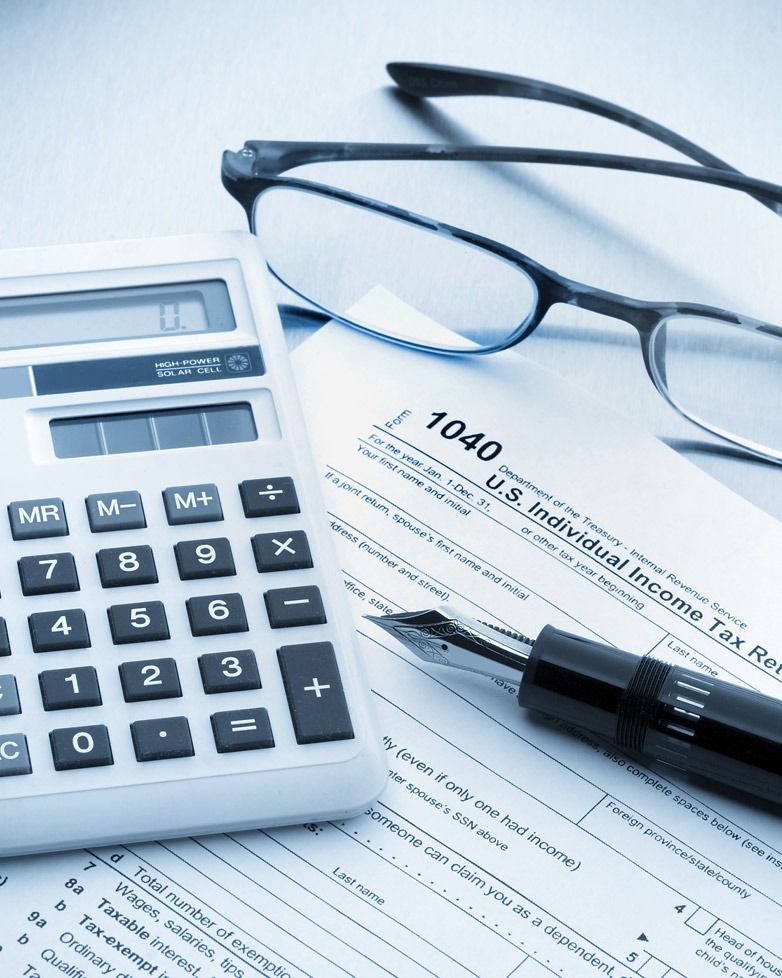 At the end of 2019, the Secure Act (“the Act”) introduced the 10-year rule, requiring most non-spouse designated beneficiaries (non-eligible designated beneficiaries) to fully withdraw the assets from an inherited IRA within ten years if the original owner died after December 31, 2019. Until now, the Act was interpreted to allow for distributions at any time as long as the account was fully withdrawn by the end of the 10th year following the account owner’s death. Under just issued proposed regulations, the IRS has interpreted this rule to mean that distributions will be required for inherited IRAs by non-eligible designated beneficiaries during the first nine years after the original owner’s death. The remainder would be required to be distributed by the end of year 10.

The proposed regulations clarify the rules for traditional IRAs where the original owner dies on or after their required beginning date for required minimum distributions (“RMDs”).  For years 1-9, a beneficiary’s RMD would be calculated based on their life expectancy, with the balance getting paid out in year 10. A beneficiary can take more than the RMD amounts in years 1-9 if desired. If the owner died before their required beginning date, distributions may be taken but are not required until the end of the 10th year, when the entire remaining balance in the account must be withdrawn.

These proposed regulations are likely to be finalized this year, following a public comment period and hearing, and are effective for determining RMDs in 2022. Whether RMDs were required in 2021 for non-eligible designated beneficiaries inheriting IRAs in 2020 is unclear at this point.

What should you do if you inherited a regular IRA from someone who died in 2020 after they had reached the age of mandating RMDs? According to the interpretation of the Act by the IRS, you should have taken an RMD in 2021. The penalty for not taking an RMD is 50% of the RMD. If you are such an individual, we recommend that you take no immediate action at this time and wait for further guidance as to how to proceed. It is expected that penalty relief for individuals in these particular situations will be available.

Prior to the Act, when an IRA owner died, non-spousal designated beneficiaries of any age, regardless of the type of IRA, were required to take RMDs based on their own life expectancy. The younger the beneficiary, the lower the RMD, which allowed more funds to remain in the IRA and stretched required distributions over time — perhaps over decades. This Stretch IRA strategy is greatly diminished under the Act, as custodians must distribute the entire IRA within ten years of the owner’s death.

There are exceptions to the new 10-year rule for eligible designated beneficiaries:

Important: The proposed regulations are expected to be finalized this year, following the comment period and hearing. Further guidance should follow. In the interim, owners and beneficiaries of potentially affected IRAs should review their accounts and documents, including designated beneficiary forms, with their advisors to determine the potential impact of these proposed rules and chart out an appropriate course of action.

If you have any questions, contact your Berdon Advisor.