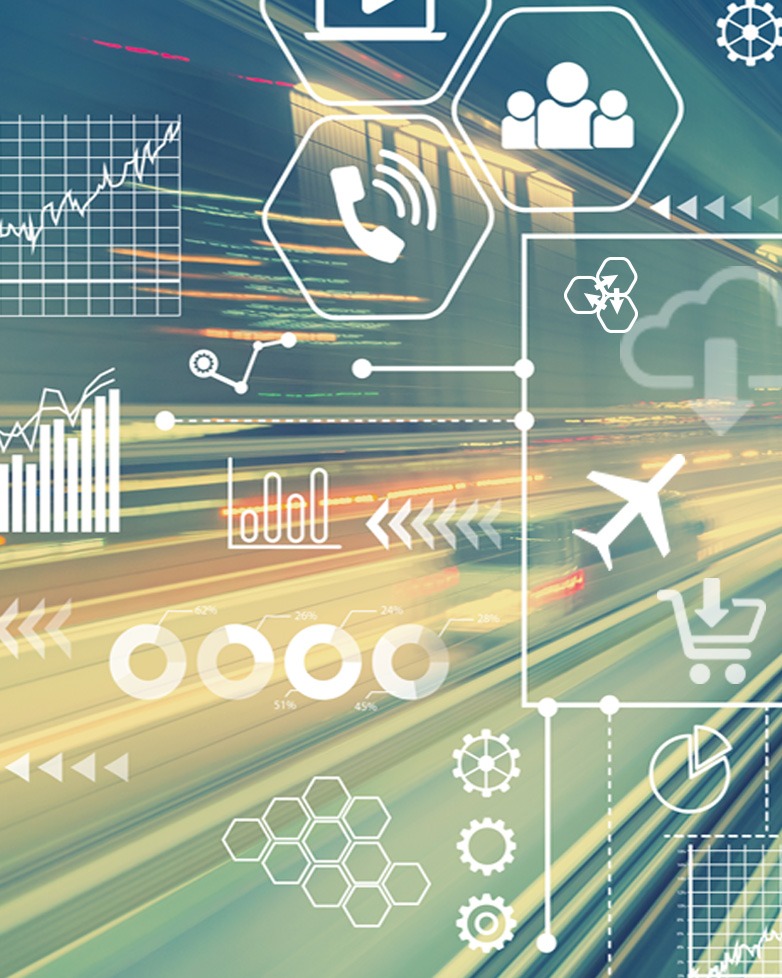 The October 15 filing deadline for taxes administered by the Department (including personal income tax and New York State corporate taxes) have been extended from October 15, 2021 to January 3, 2022.

IMPORTANT: The deadline to opt into the Pass-Through Entity Tax (PTET) has not been extended and remains October 15. If possible, to avoid potential technical complications, taxpayers should not wait until October 15 to make the PTET election.

To view the NYS notice which also includes details on eligibility for relief, certain other deadlines that were also extended, and the relief provided click here.

Questions: Contact Wayne K. Berkowitz at 212.331.7465 | wberkowitz@berdon.com or reach out to your Berdon tax advisor.